The Big Deal is a local, family-owned gas station, restaurant and grocery store. There are two locations; the first in Spofford, New Hampshire. A second Big Deal location opened in Keene, New Hampshire, in 2016. Both place a top priority on customer service.

Husband and wife Paul Saba and Mirna Saba, have owned The Big Deal since October of 2008. Paul’s been an area resident for more than 18 years, and feels passionately about the store – and the community. “The difference between us and other franchises,” Paul says, “is that we are the owners and managers, we deal with the customers directly; we care.”

Paul sees the store as a hub for the community, and he and Mirna supports local sports teams and charities. Each morning, in addition to the many customers who pass through the store, there’s a community that comes in to stay for coffee, breakfast and conversation. There are many familiar faces.

“I love people,” Paul says. “I like to deal with the public. It’s not just about making money, it’s about feeling good about what you’re doing.” 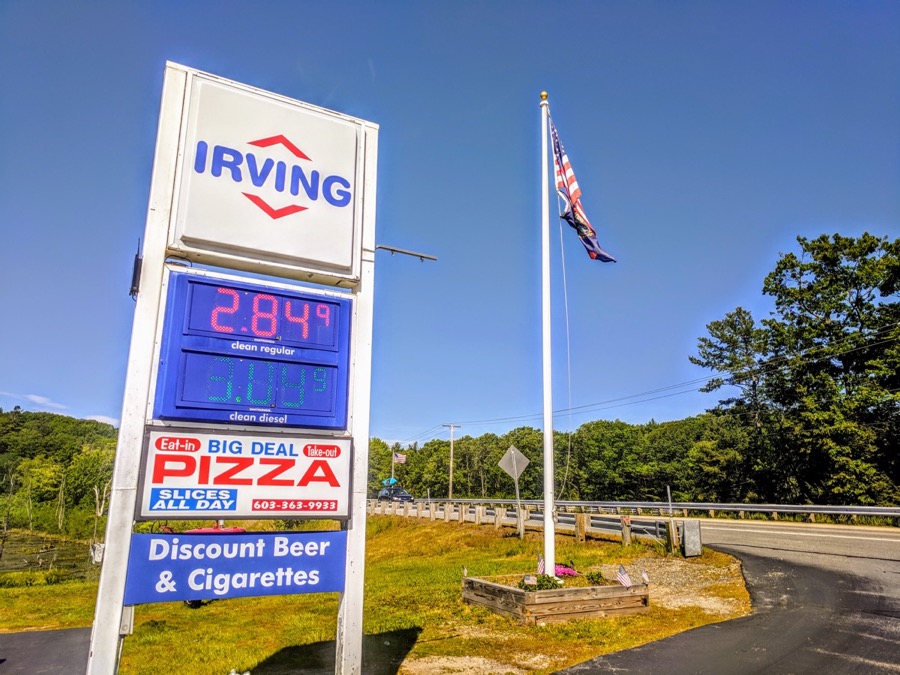 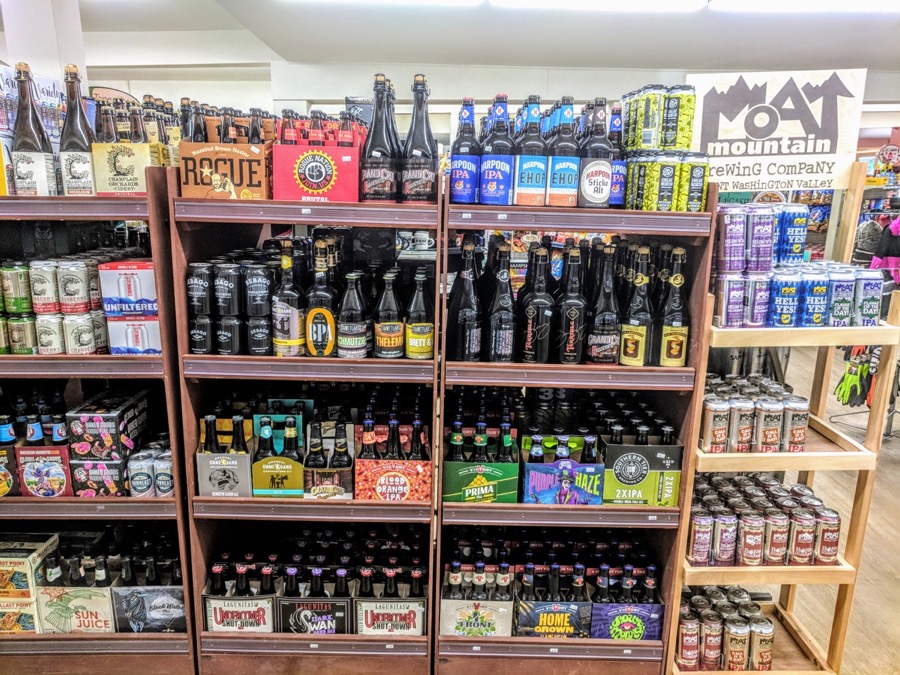 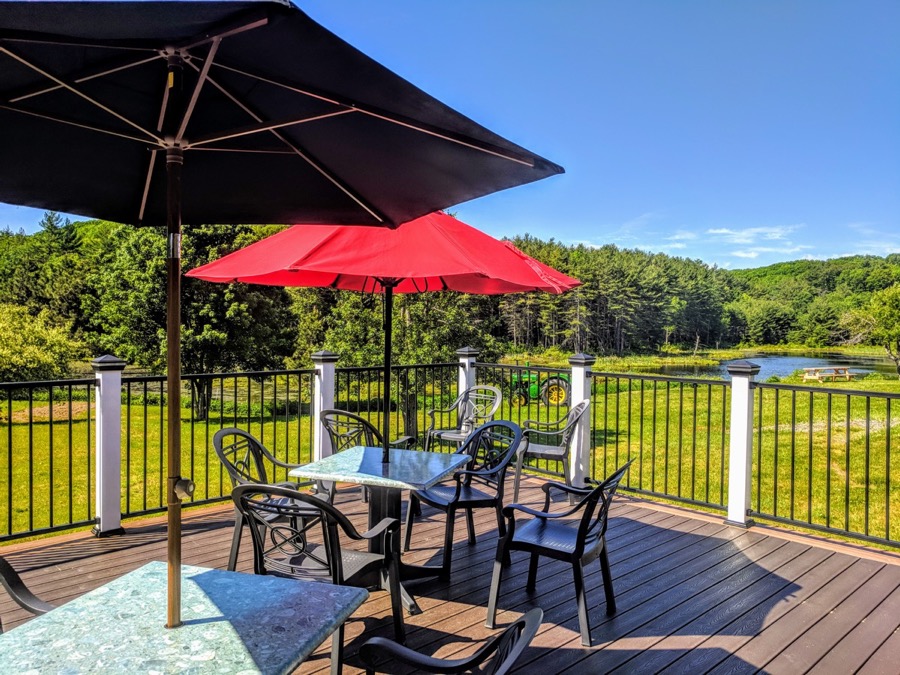 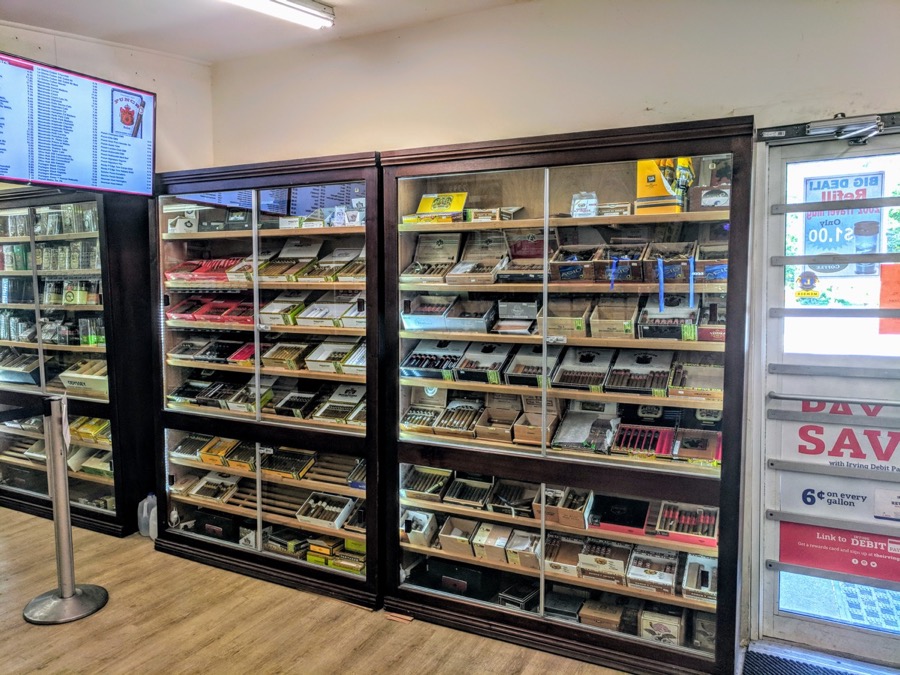 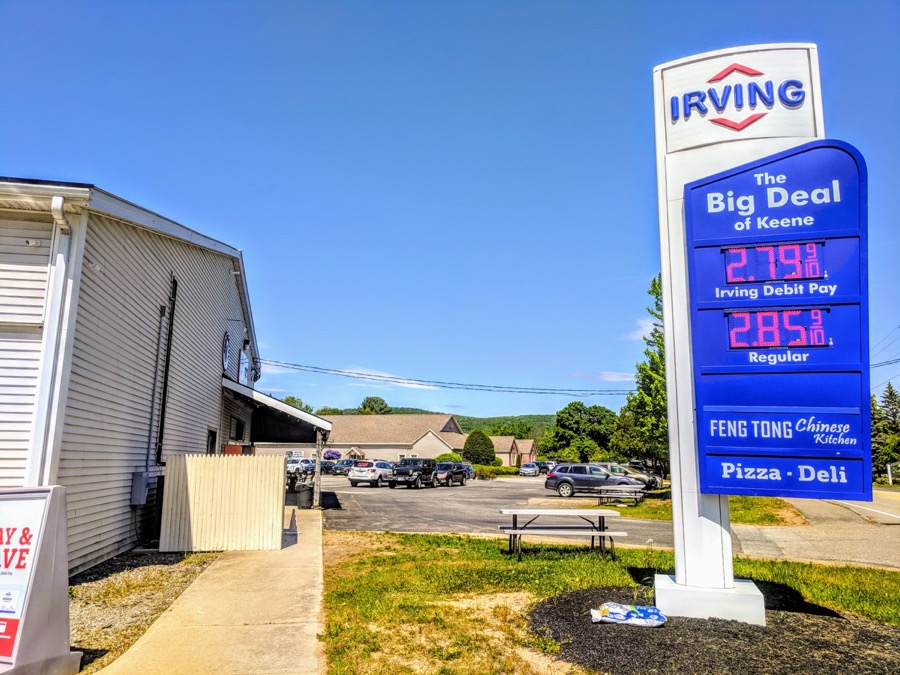 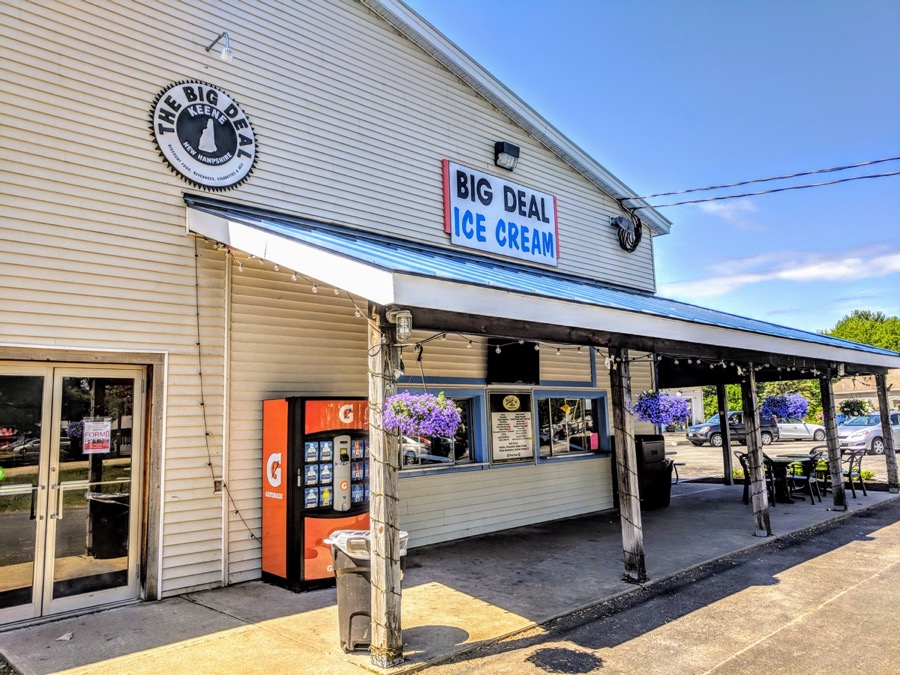 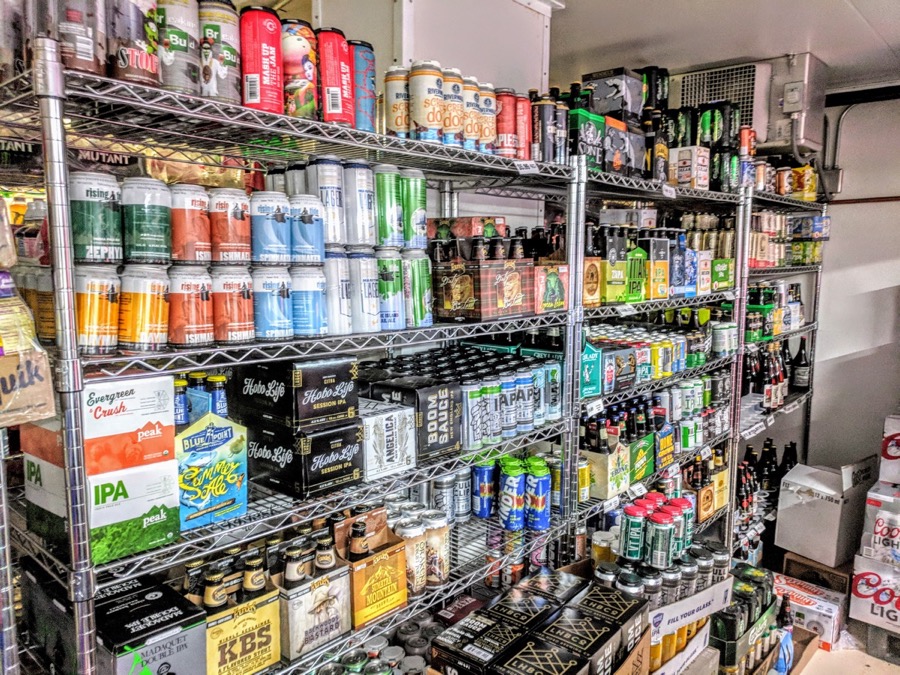 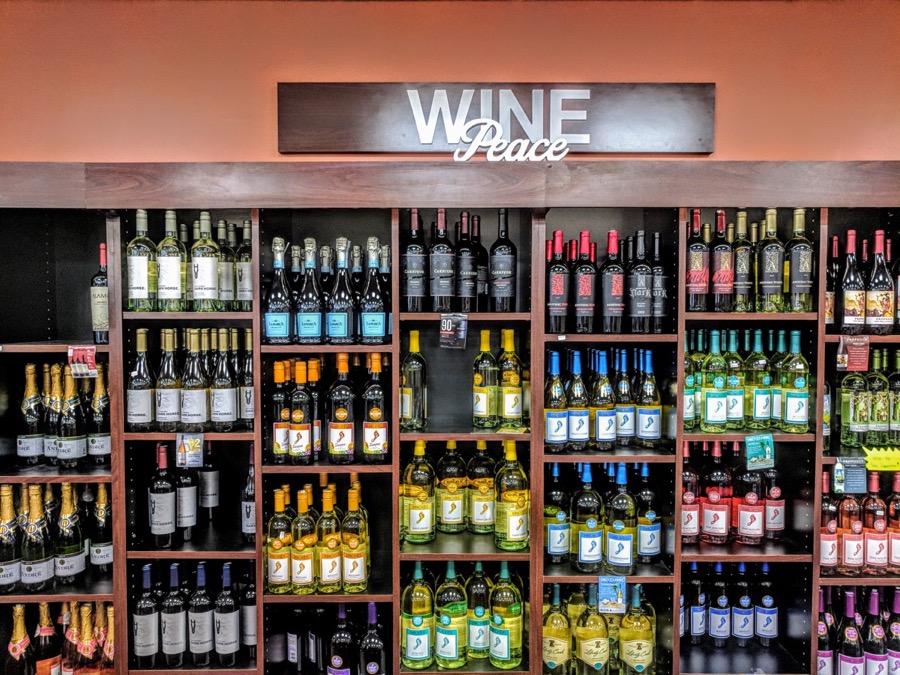 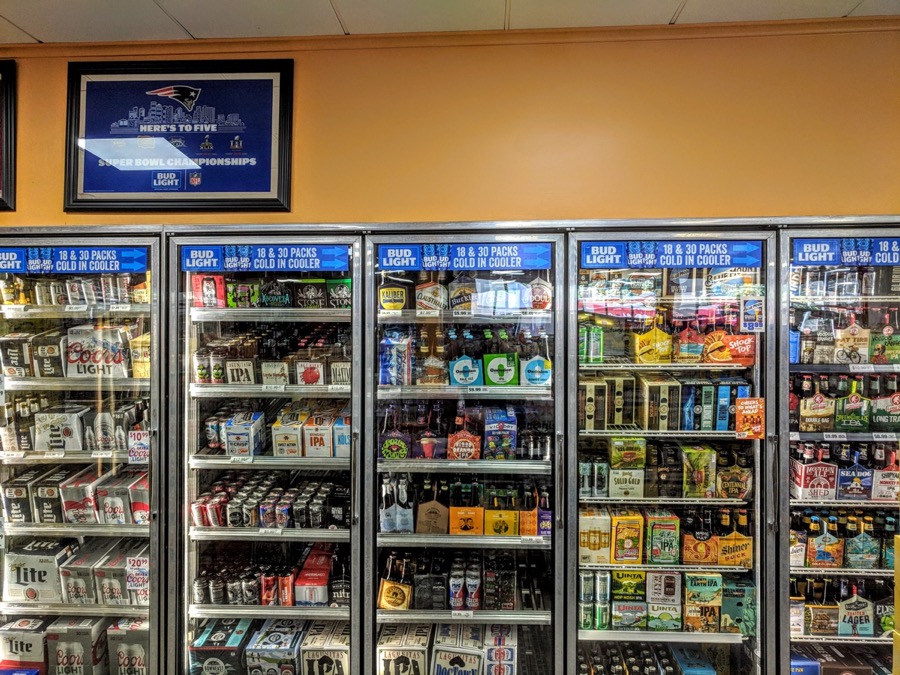 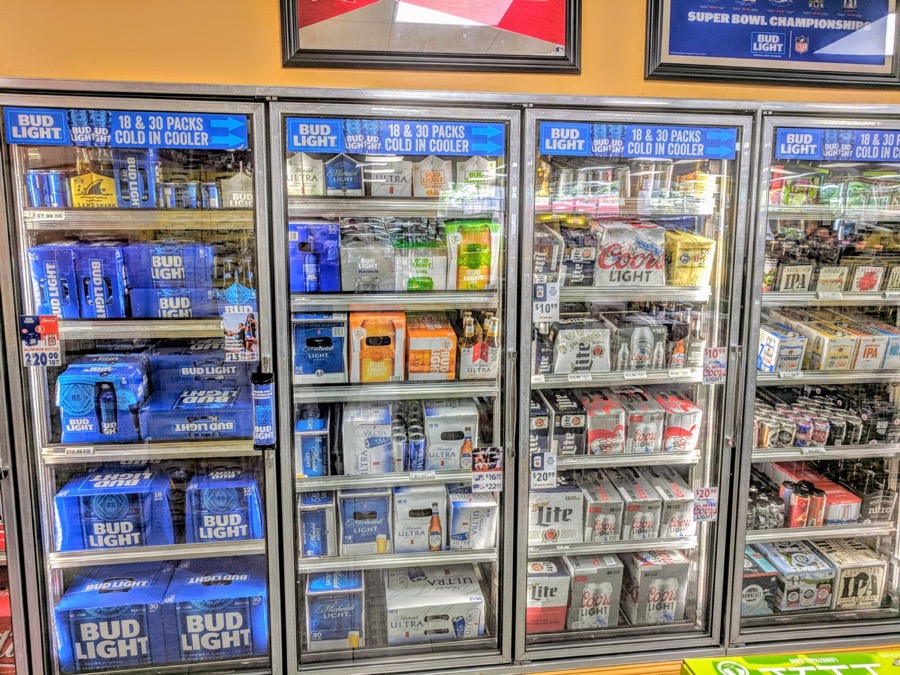